For the third time in a week, I found myself having to look at source code to solve a simple problem. First it had been Terraform, then it was the AWS SDK, and now it was Terraform again. Each time I'd fallen into a gap in the documentation, but not one so big it ought not to be solved with one or two simple web searches.

Except for one small problem.

I was having the kind of trouble you'd expect someone reasonably familiar with Go, AWS and Terraform might have if they tried to surface a Go lambda as a websocket API through API Gateway for the first time. Needing an attribute that exists but isn't in the Terraform documentation, putting the wrong type of event as a parameter for my handler, not realising that even a mock $connect route appears to still need an integration response once it has a custom authoriser connected to it, that sort of relatively entry-level self-inflicted failure you have when you know exactly what you need but have no idea which particular casting of the runes is necessary to make it reality.

The complication here is a search along the lines of "API Gateway Terraform custom authoriser" or perhaps even something more targeted like "golang APIGatewayCustomAuthorizerRequest AuthorizationToken empty " happens to overlap perfectly with some rather unhelpful search spaces.

The first is usually the documentation I've just been reading, because it will be the biggest and often most-visited aggregation of my search terms. Great if I was not the kind of person who already has the documentation open in three separate tabs by this point, and is down at the depth where the AWS SDK docs start emulating classic MSDN's tendency toward, "Method FrobWidgets: frobs widgets. Parameters: widgets - an array of widgets" without any further enlightenment forthcoming on why one might encounter an "application exception: cannot frob" error when calling this method.

The second overlapping search space is basic entry-level questions like "how do I get the ARN of a function I want to use in" or "how do I pass token in HTTP request?"where people paste in their code and it happens to be using the same resources and types that I'm trying to get information on. I know the title mentions blogs but really the complaint is about user-generated content as a whole, and this is where I start to get going. For something that was the great hope of 2008, the state of StackOverflow in 2021 is painful, centred around two main problems:

Hold that thought, because I'm about to get to the main event.

The third, and by far the largest overlapping search space is an endless sea of tech blogs, an unbroken stretch of "Setting up a websocket API with AWS Lambda and API Gateway" from here to the point at which you get bored clicking through pages of search results.

The total number of these things we need is at most 1. Maybe 1 per implementation language, if we're going to be charitable. Because they all follow exactly the same format:

If you're desperate enough to follow all of this and fix the obviously broken bits of the repo, you will find that not only does it have exactly the same problem you have, it also accepts any non-empty string as a valid authorisation token and most of the resources created are world-writable with a note of "# IAM policies for illustration only, be sure to secure appropriately in production!"

This is why I tend not to blog a new technical HOWTO every other week. For a start, I have a painful awareness that anything which I find exciting enough to spend a few hours documenting and editing will also be new to me and I'll be telling people how to make noob mistakes that I'll never go back and edit once I know better. This is why I explicitly disclaimed my Go series as written by a beginner and made it more about how to approach a new programming language than anything else. (It also has a practical purpose, in that it's what we use to help existing developers onboard to Go without needing to go through 12 steps of "this is how you hello world", "this is how you add two numbers together", "strongly typed means that...")

The second is the world does not need yet another "how to make a sort of broken API Gateway setup with a couple of basic errors and inappropriate permissions" article. It already has 127,648 of the things. I give no value adding the 127,649th. I doubt anyone needs "Matt Kimber shows you how to build a footgun with API Gateway" and even if they did, they can just read one of those 127,648 existing ones and imagine it being 37% angrier and more cynical with the occasional reference to 1960s pop no-one's heard of thrown in. If anything, I would worsen the problem which is that there probably is a well-founded article on the subject out there, but it's in blue text on a cyan background with links to several highly opinionated rants about UNIX and is therefore getting buried by your slick Ghost blog where you spent 100 times as long optimising SEO as you did testing whether your code actually worked.

(Again, that Go series? When I wrote it I couldn't find anything along the lines of "what this looks like for an existing programmer who's a beginner in the language". Everything out there was, "how I, a Go expert of some considerable 3 days, will teach you to write a 'Hello World' which not only breaks every established Go convention but also every once in a while outputs 17,000 repetitions of the character 'd' because I didn't test it properly.")

But why? Why do we do this?  Why do we write StackOverflow answers and blogs about things we don't understand, turning every quest for information into a trawl through mediocrity in the hope of unearthing the one thing written by someone who knew what they were doing, the only thing that actually needed to be written?

Well, I guess you could put it down to some combination of:

I haven't really got a point here other than maybe "don't". Well, maybe the standard advice to creators; don't go chasing what's hot and popular, because by the time you get there it's not and it isn't. Find your own voice and your own things you're interested in writing about, and do the things no-one else is doing. I think this may have been what I was getting at with Improvement and imperfection, if you wonder why I have both a "do write tech blogs" and "don't write tech blogs" article. That way the odds are good of having at least a small loyal following and while it may feel like screaming into a void at least the void isn't dully echoing back a thousand cries of, "but that doesn't even WORK". 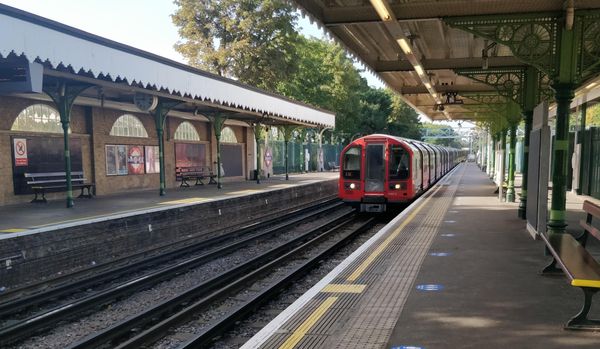 I've become that annoying person who asks, "you say it takes a long time - but how long exactly? Which part consumes the most time? How did you measure?"There's a reason. For 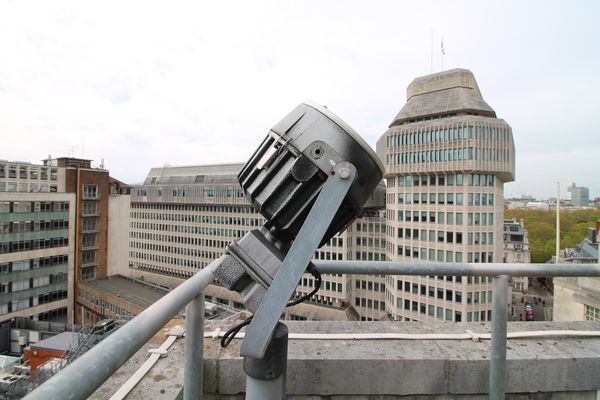 Ever had the feeling you're working constantly and getting nowhere? Specifically, the one where you've got a dozen things to do and none of them are getting done? Did you find that the