It's pretty easy to get everything working the way I like it, though.

Firstly, log in to your box. I'm going to use the default ec2-user for this, but if you have another user substitute that instead.

Install Docker by issuing a sudo yum install -y docker. This will give you a Docker install, but if you try to interact with it (without being root) you'll get this message:

There are two ways of fixing this:

Run sudo (for a single command) or sudo -i (for an interactive shell) before you work with Docker or Docker Compose. Docker runs as root, and it's possible to get a root shell on the host system just by running Docker commands. Requiring sudo to interact with it limits the ability for rogue programs to cause serious damage, and also acts as a reminder that you're about to take on great power and great responsibility.

If you're just running a development box which you plan to trash after you've finished, though, the constant need for sudo can get irritating. This is easy to fix - all you need is to add your user to the docker group (which gets created as part of the package install). Note that being in this group gives you root-level permissions, without needing to enter a password.

This adds the user to the group, restarts the Docker service (not a problem because you're only going to take the insecure route on a development box, right?) and then logs you in to the new group so you don't have to log out and log in to get the new permissions.

Don't do this on a production box. It's bad juju.

Compose doesn't come in the default Docker package, but it's easy to install. To install version 1.5.1 (the latest at the time of writing), run the following:

I do this a bit differently to the official docs but I found this more reliable in the case you can't write to /usr/local/bin, without requiring everything to be done in a root interactive shell. 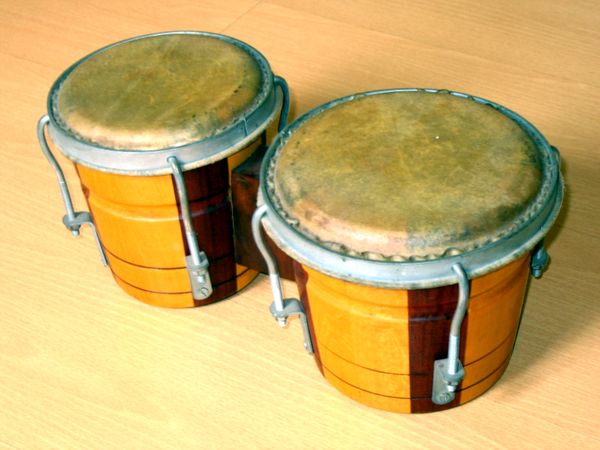 I've been spending some time looking at how to get data into my ELK stack, and one of the least disruptive options is Elastic's own Filebeat log shipper. It's one of the easiest

I'm going to take a slightly different route with this article. Previously (Part 1 | Part 2 | Part 3), we set up an ELK stack almost anyone could use, providing they set up the